Over the past few days I have been working on a “Character Customization” program which allows one to change and modify a character to one’s desires. There was quite a bit of graphical work involved, and the coding took a fairly long time due to its tediousness, not necessarily its difficulty. If you have any questions, please feel free to comment them below! Hope you enjoy 😉 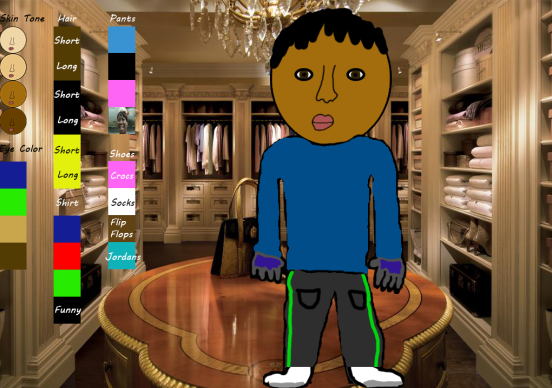 At the Stanford Summer Institute I had attempted to make a Tic Tac Toe game. As of now the A. I. of the game puts an X in a random unoccupied space on the board. There is currently no notification that pops up once you win but that can easily be added on later. Also multiple clicks may be needed for an X to show up on the screen, but this problem seems to be fixed for the most part, although it may still happen on rare occasions. This game is an early attempt at creating artificial intelligence and is by no means efficient or perfect 🙂 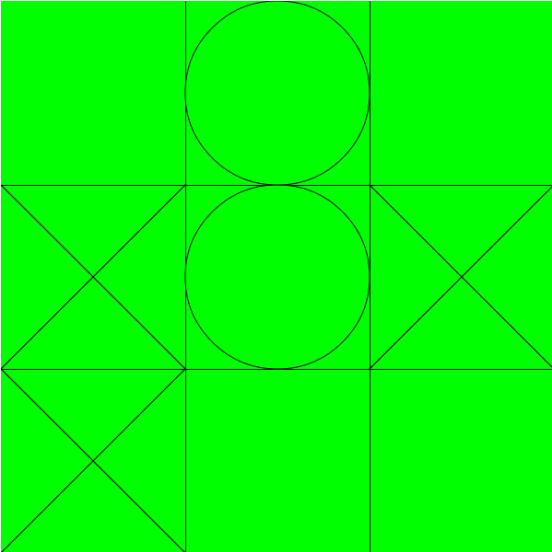 I finished my final project for my Computer Simulations course at Stanford.

As previously discussed in an earlier post, it is basically a tennis game based on collision detection and game design. The user controls a tennis racquet with the arrow keys and duels it out with an opponent, trying to achieve a rally of 10. Once he does this a notification pops up that the player has now won! The key to this is the ball must not be allowed to pass behind the user’s racquet or else a “You Lose!” notification will pop up. Currently the game cannot be played online due to Processing.js not being fully compatible with sound effects. However the game is still playable via Processing itself. 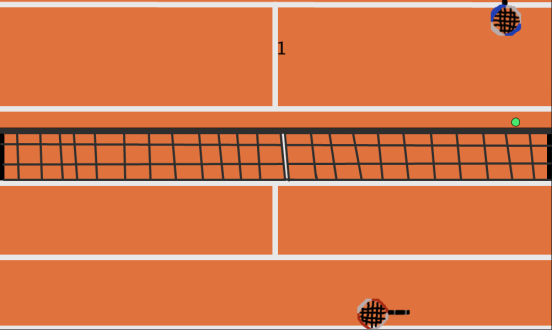 LINK TO GITHUB FOR GAME: github.com/RahulAdityaMani/FinalProjectTennisOpen2 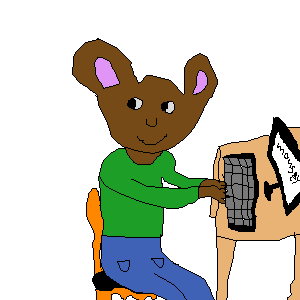 These past 3 weeks have been a blast! I have learned so much about Computer Science, design, prototyping, etc. I was introduced to GitHub, Processing, Big O Notation, Sorting Types, and so much more! This has been a  great exposure to new topics. This class has flown by so fast it’s unbelievable. I have met so many new people and have had so many new experiences. Here are some of the more memorable ones: 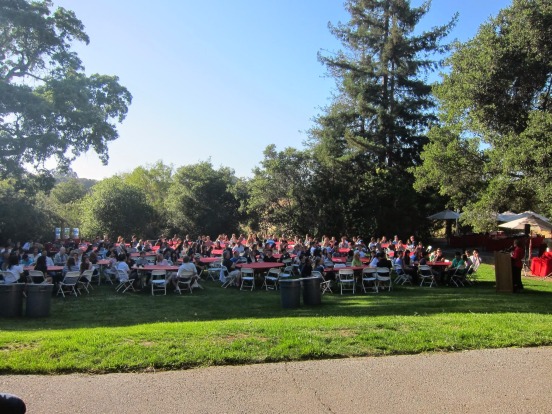 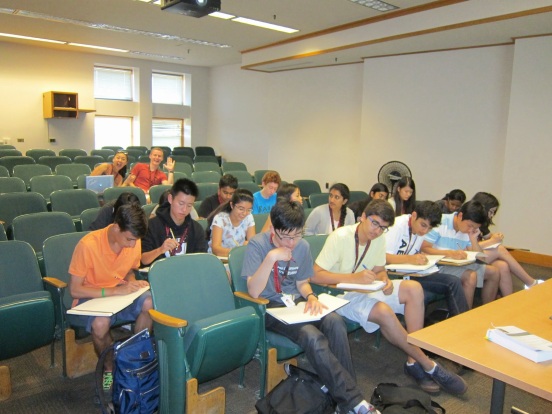 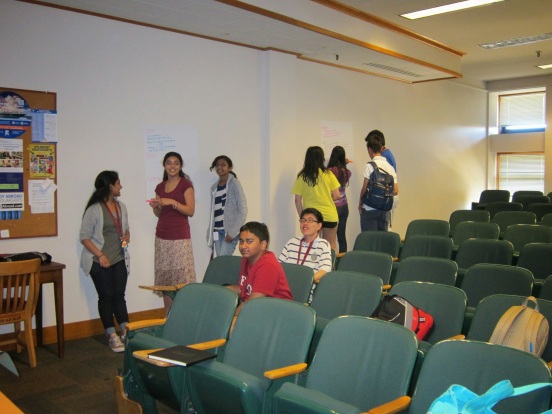 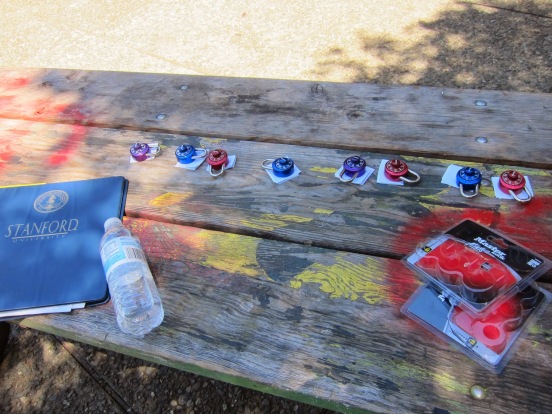 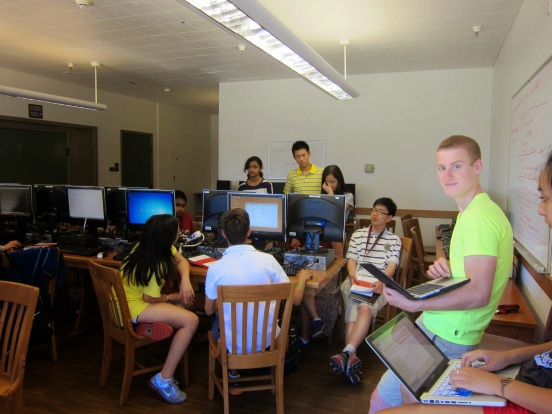 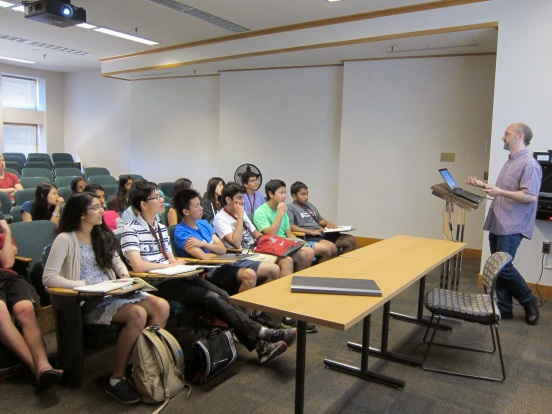 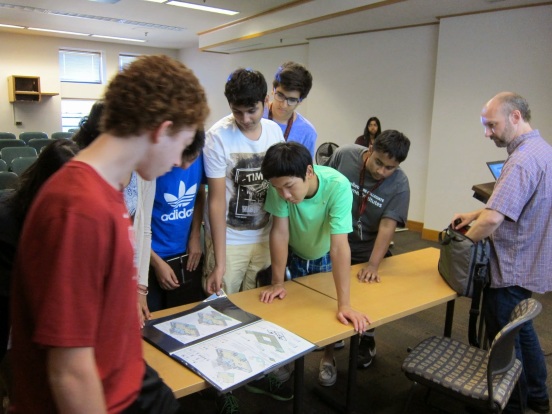 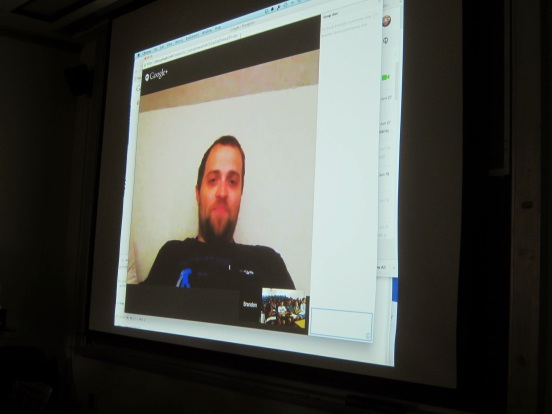 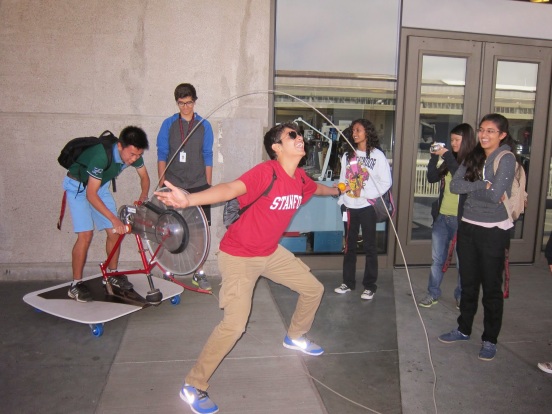 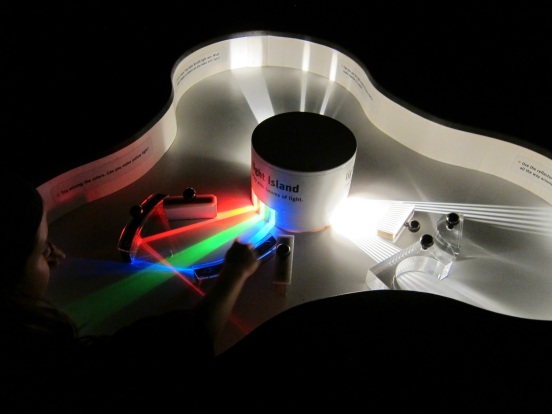 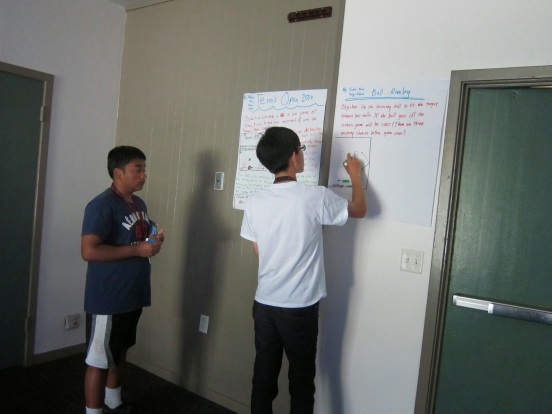 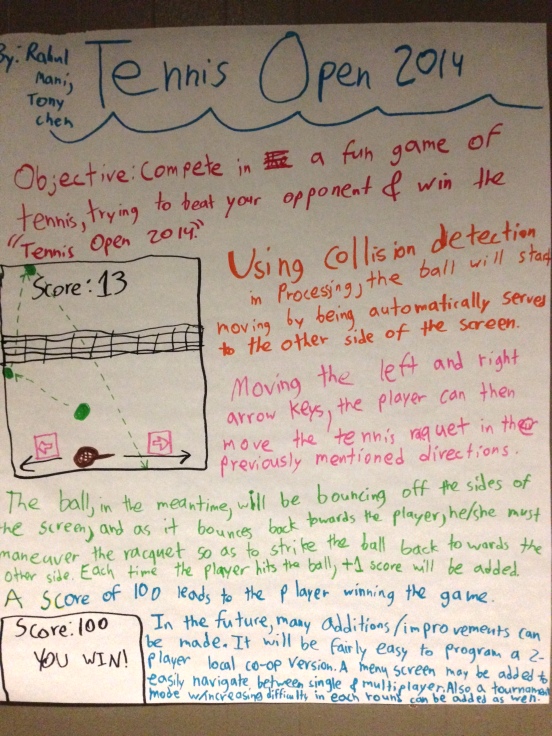 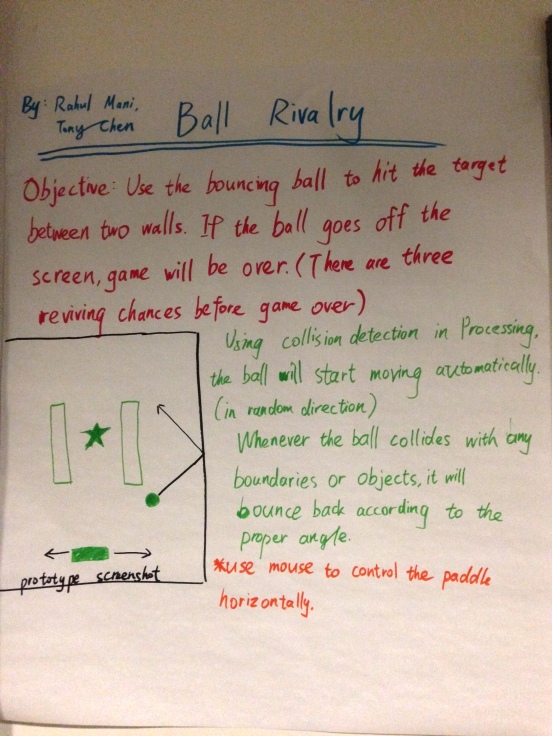 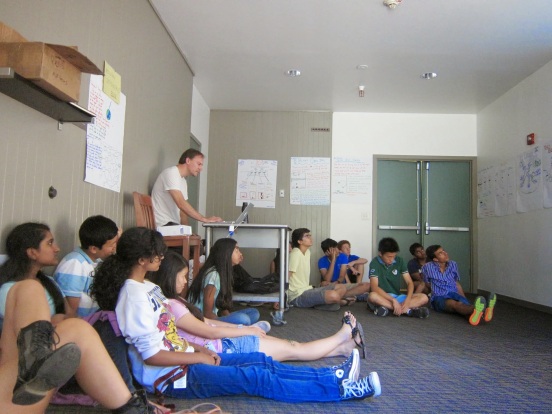 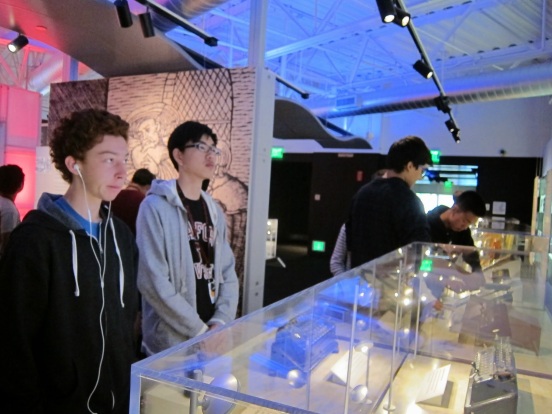 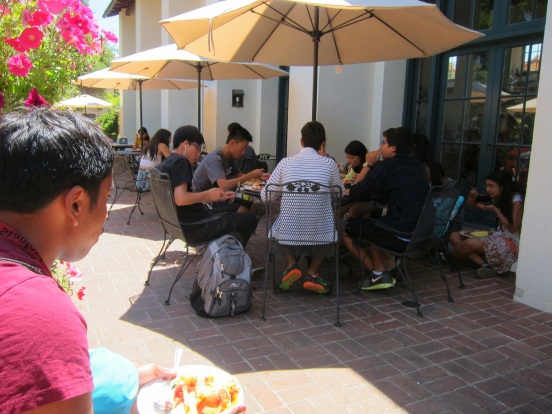 Hanging out at Lunch 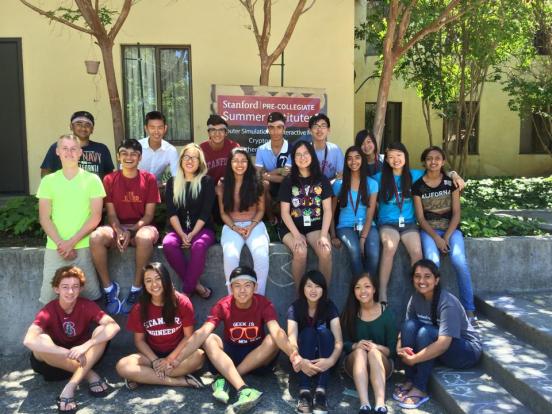 Here are the links to all of my classmates’ blogs:

I hope you enjoyed this blog post! Stay tuned for more!

The day before yesterday, guest speaker Bret Victor, a revolutionary thinker/programmer in the world of Computer Science, came to our Computer Simulations and Interactive Media study session. He checked out our paper prototypes for each of our Final Projects, and gave us advice based on his deep knowledge and large amount of experience in the area. He then showed us some of his extremely interesting ideas and projects that he has worked on, including interactive and visual programming. 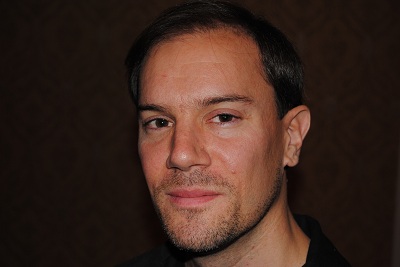 I would like to thank Mr. Bret Victor for using his valuable time to give us feedback and tips, while also inspiring us to create and think about Computer Science in a different way.

Earlier today, I read Bill Gates’ 1976 Open Letter to Hobbyists. It was written to early computer hobbyists. In the letter, Gates talked about how his company and his partners were getting negatively impacted by the widespread copyright infringement of his Altair BASIC software which had taken his team so long to create. 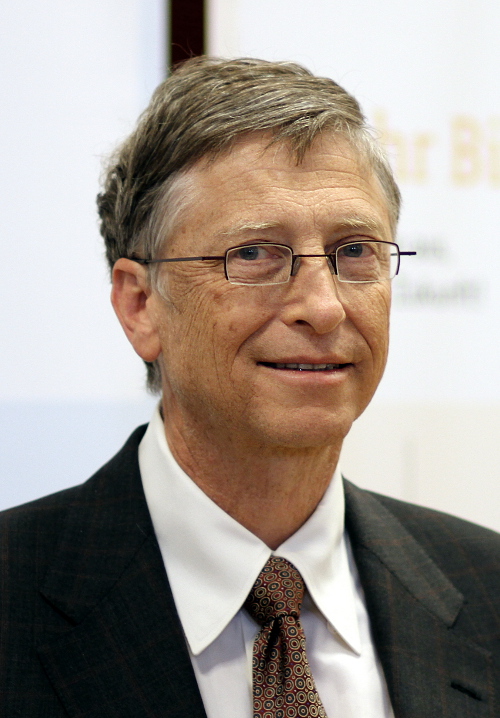 Overall, I wholeheartedly agree with Mister Bill Gates’ message. While piracy and copyright infringement may not affect huge corporations like Google, Electronic Arts, etc., I cannot imagine the extent of an impact this may have on smaller companies and teams, working so hard for so long, with little pay and not as many programmers, designers,  and so on, only to have a large proportion of your money being taken away! This letter obviously had a huge impact at the time, as it was probably one of the earliest times the issue of copyright infringement of software was discussed, a now commonplace topic in the field of technology.

I applaud Bill Gates for his early on efforts back then, and believe that his words should definitely be heeded, especially in an online piracy filled world such as today!

On Friday, July 4th, our Computer Simulations and Interactive Media class got our own beginner Arduino kits. Arduinos are single-board micro-controllers, intended to make the application of interactive objects or environments more accessible. They were really fun to use and work with! 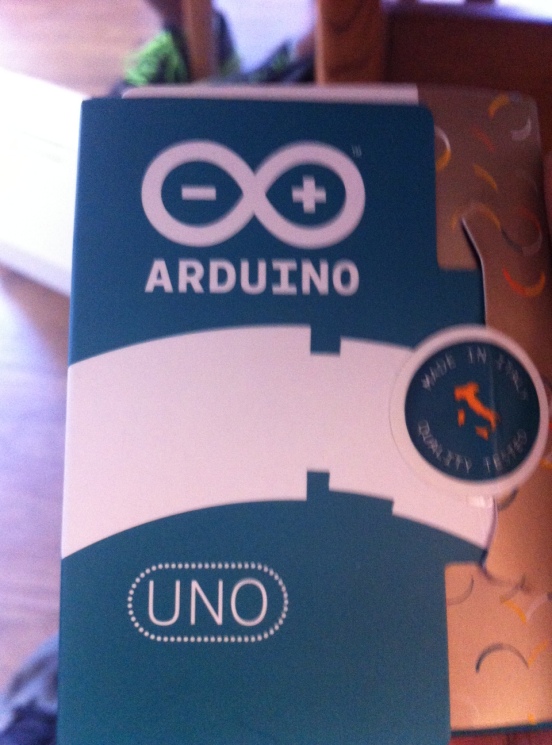 We followed the instructions provided in the manual, which in itself provided many easy to read, and very useful diagrams. The manual also gave detailed explanations of how the Arduino worked, and how the code being inputted into the Arduino integrated development environment (IDE) worked as well. It was really a blast to work with the Arduinos, and our class was lucky to have bee able to work with such easy to use yet extremely useful gadgets, opening up the way to cool and interesting projects. Some of the projects I worked on are as follows: 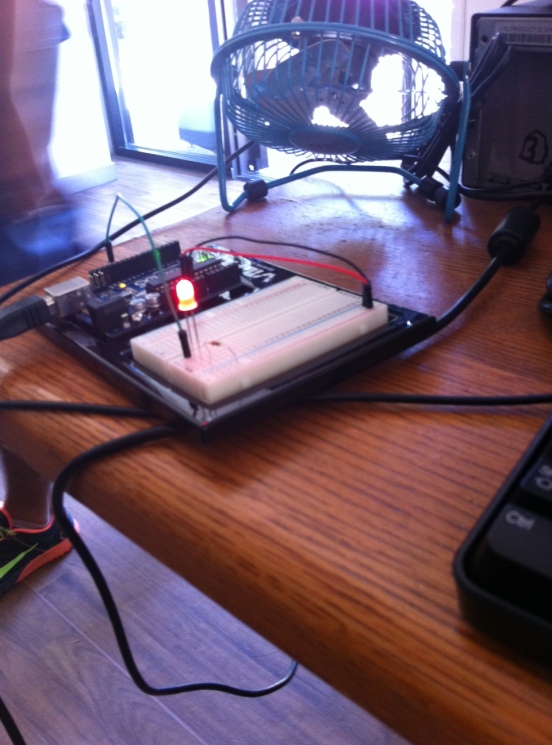 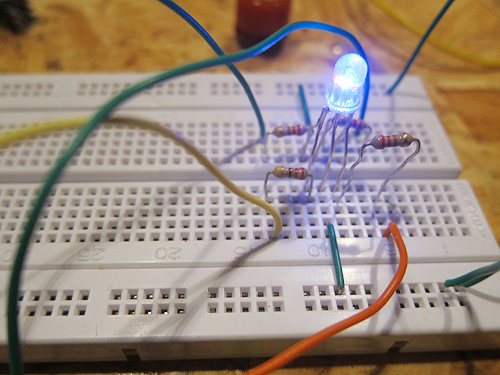 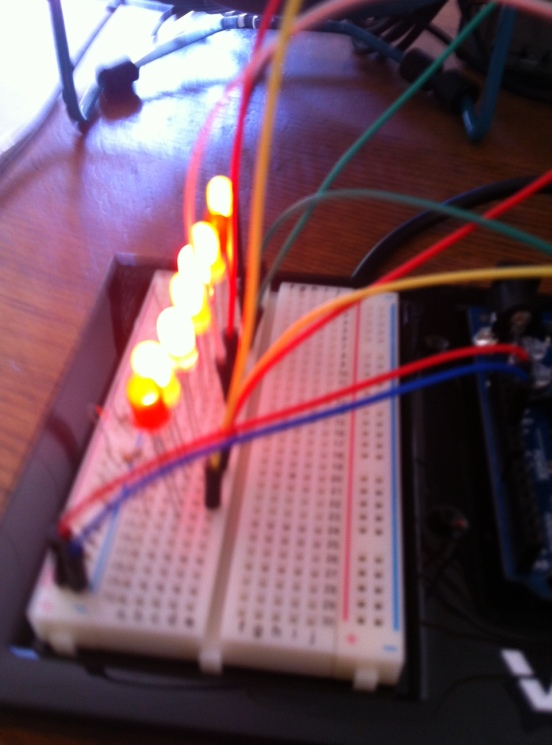 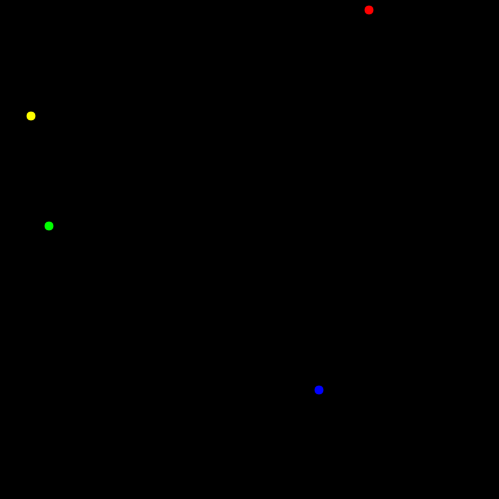 I hope you enjoyed this short little blog post and once again, happy Independence Day and enjoy the rest of your weekend! 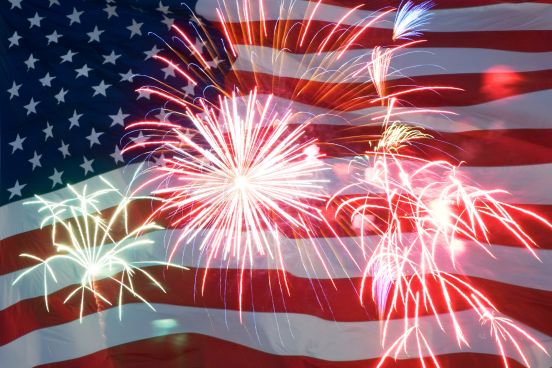 I hope you enjoy the rest of your Independence Day!

On Tuesday, the day prior to my trip to the Exploratorium, my partner Jananni (github.com/Jananni) and I were instructed to create a world map in Processing, and use classes, objects, and methods to put ellipses at everybody’s hometown. This was done because Mousey the Mouse wanted to visit each of us in the Computer Simulations and Interactive Media course next month. We downloaded a world map, found out where everyone lives and help Mousey plan his trip, by marking lines between each of the cities to mark out a convenient route.It was also made known to us that Mousey has a jetpack and was to start at Stanford. Together, we created a Point class with its x and y coordinates, and also color as the class’ internal variables. We marked them on the map using a draw method. We then created a separate method in order to make it possible to draw the lines. We put all the cities in the route in a convenient array, and used a for loop to cycle through each and draw a line through them using the method we created. This was the final result: 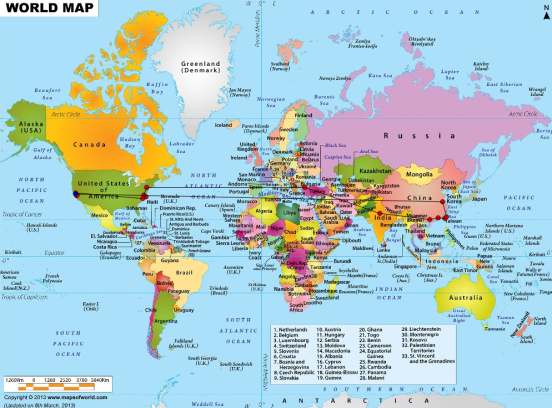 I hope you enjoyed this blog post! Enjoy your 4th of July and the rest of your weekend! Ciao!